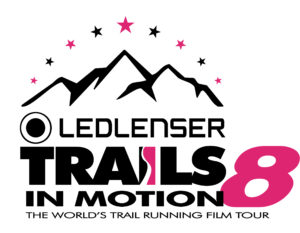 Introducing the 2020 Ledlenser Trails In Motion Film Tour, four richly unique films that set out to highlight the the lives of some of trail and ultra running’s most prominent characters, and in the process, sharing not only their deep connection with their local community, but also the challenges they face as they continue to pursue a life guided by the trails.

This year’s films will cap off programming for the 2020 RACE-MANIA Summit and Expo and will be hosted by two amazing individuals from the ultra-running community, Joe “Stringbean” McConaughy and Patrick Caron. Joe “Stringbean” McConaughy, is coach and professional ultra runner for Columbia who owns the Fastest Known Times (FKTs) on the Wicklow Round in Ireland (supported; 2018), Appalachian Trail (self-supported and overall; 2017) and Pacific Crest Trail (supported; 2014). Patrick Caron is a successful mountain ultra trail runner who has competed in races throughout New England (earning many course records in the process) and around the world, founder of Move Free, and is a founding member of the Boston Bulldogs Running Club.

Trails in Motion will be presented in the Boston University Fit Rec Center Dance Theater located at 915 Commonwealth Avenue in Boston, MA and is made possible by the support of Barn to Run, New England’s first and only farm-based trail race series, Joe “Stringbean” McConaughy and Move Free.

Tickets to Trails in Motion are $10 which includes:

The first film in Trails in Motion will be start at 5:00pm, but come early and take in more of what RACE-MANIA has to offer including these scheduling highlights:

Paddy O’Leary grew up in Wexford, Ireland, but didn’t discover his love and talent for running until he moved to San Francisco. Now, he is returning to Ireland to take on the fastest known time on the self-navigated 115 kilometer Wicklow Round, and to rediscover his home through the lens of running. (Runtime: 24 minutes; Directed by: Ryan Scura + Dylan Ladds; Produced by: Dooster; Language: English [with a heavy Irish accent at times]; Country of origin: USA + Ireland. 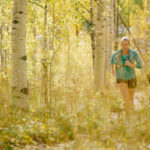 On the surface, Anna Frost looks like a competition-driven elite ultra runner having won some of the hardest races in her sport. One would probably think the desire to win is what drives Anna to trail run. To her, trail running is a gateway to connection. Connection to nature. Connection to community. And ultimately, connection to the self. The film will get viewers stoked to learn more about the fabled, “Frosty” yet she is about to go through the hardest challenge of her life, Motherhood. (Runtime: 18 minutes; Directed by: James Q Martin; Produced by: Merrell / Q Media; Language: English; Country of origin: USA + New Zealand) 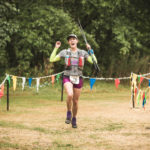 Every year, trail runners from around the world line up to test themselves at the grueling Finlayson Arm 100km on Vancouver Island. Human Powered looks beyond the finish line, into the community of dedicated volunteers who bring this event to life. (Runtime: 24 minutes; Directed by: Matt Cecill; Produced by: Matt Cecill Visuals; Language: English; Country of origin: Canada) 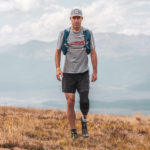 Former Ultrarunner of the Year, Dave Mackey was revered for his toughness well before May of 2015. After a serious trail running accident lead him down a difficult road to recovery, he is back and taking on one of the most grueling tests of endurance, the Leadman — 5 events spanning just 2 months, with the legendary Leadville 100 Mile Ultramarathon as the grand finale. (Runtime: 24 minutes; Directed by: Billy Yang + Matt Trappe; Produced by: Nine Mind / Billy Yang Films; Language: English; Country of origin: USA) 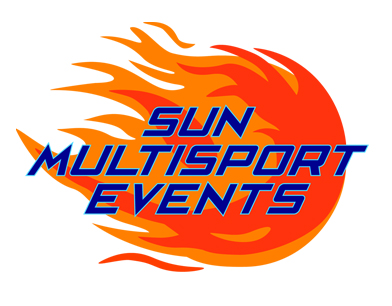 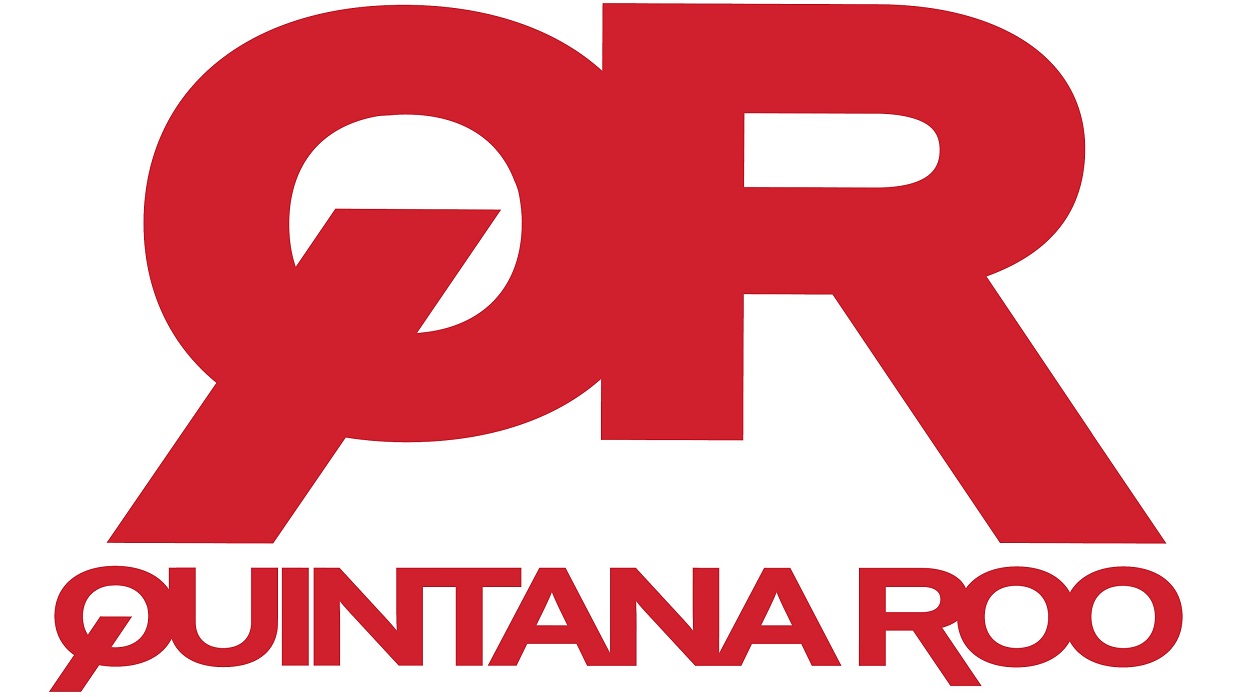