Mike Reilly, the Voice of IRONMAN, to speak at 2019 RACE-MANIA Summit and Expo

Mike Reilly, the Voice of IRONMAN, to speak at 2019 RACE-MANIA Summit and Expo

Boston, MA – January 15, 2019 – Sun Multisport Events today announced that endurance sports legend, IRONMAN Hall of Fame, USAT Hall of Fame, and Running USA Hall of Champions member MIKE REILLY will speak at the RACE-MANIA Summit and Expo being held on Sunday, March 24, 2019. The event will be held at the Boston University Fit Rec Center in Boston, MA. RACE-MANIA is the Northeast’s premier gathering dedicated to educating, equipping and inspiring endurance athletes preparing for the start of a new season. 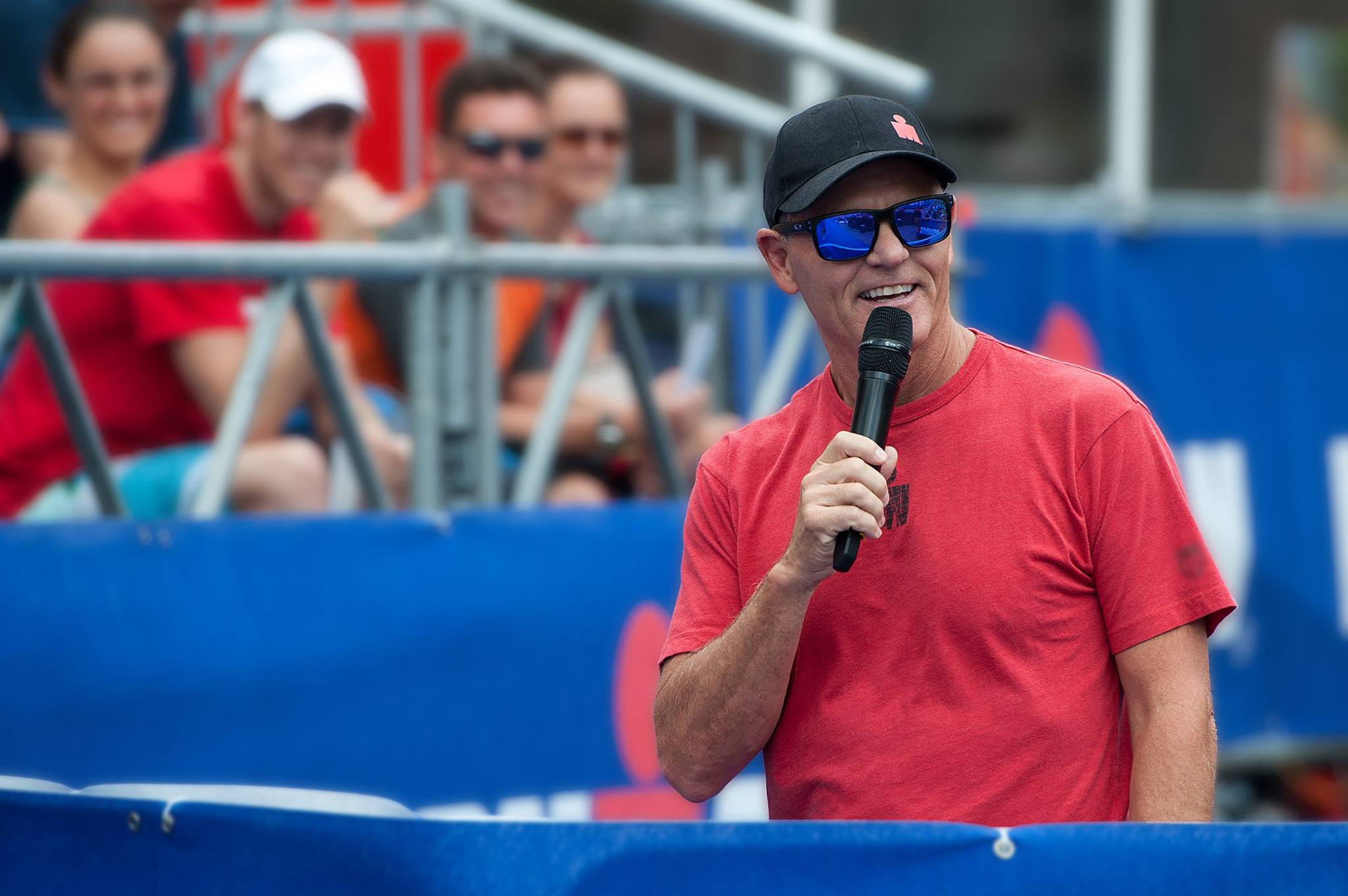 Reilly is the official “Voice of IRONMAN” worldwide and the only person to have been inducted into the IRONMAN Hall of Fame, the USA Triathlon Hall of Fame and the Running USA Hall of Champions. He has been involved in endurance sports for over 40 years and is one of the most prominent personalities in the field. Reilly has called over 400,000 athletes across finish lines with his iconic phrase, “You are an IRONMAN!” and countless hundreds of thousands more in other triathlon and running events.

Reilly will speak at the event and be available throughout the day at the IRONMAN Foundation booth in the expo to support his new book, MIKE REILLY: Finding My Voice, due out in March. Reilly knows the sport of IRONMAN as well as anybody alive. Over his thirty years of announcing he’s listened to hundreds of stories from athletes, race directors, families and volunteers. Now, at long last, he’s gathered the most compelling of these stories into this long-awaited book. The stories Mike has chosen to tell illuminate the world of IRONMAN with passion and insight. Deeply moving and inspirational, the stories range from the incredible to the hilarious and the book has already received raves from such luminaries as actor-producer-director Sean Astin, SuperBowl MVP Hines Ward, Boston Marathon race director Dave McGillivray and professional triathletes Lionel Sanders and Mirinda Carfrae. Autographed copies of MIKE REILLY: Finding My Voice will be available for purchase throughout the event.

In addition to a full day of seminars, RACE-MANIA offers athletes hands-on clinics and classroom-style workshops, competitive events for individuals and teams and a product-packed vendor expo featuring 80+ sponsors and exhibitors. Registration is open and the All-Day Pass is just $5 with 50% donated to the American Cancer Society’s Bicycles Battling Cancer charity ride. 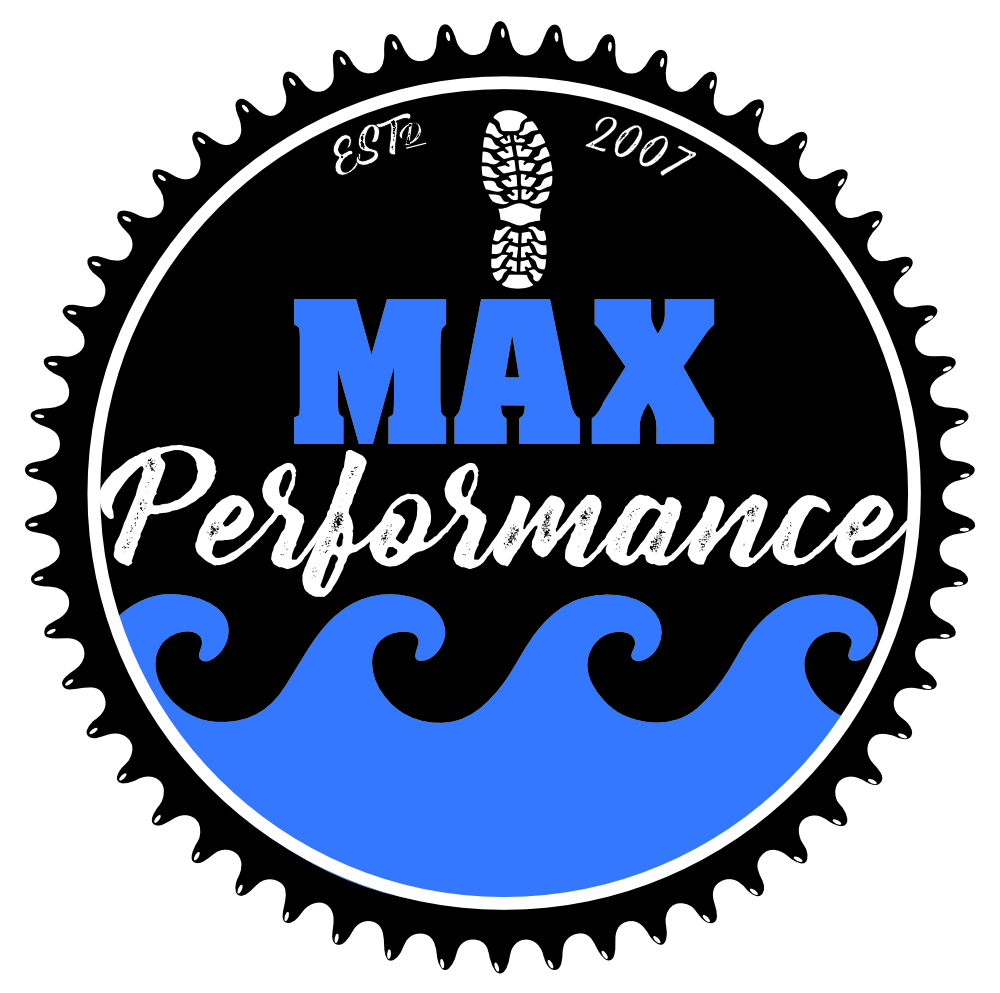 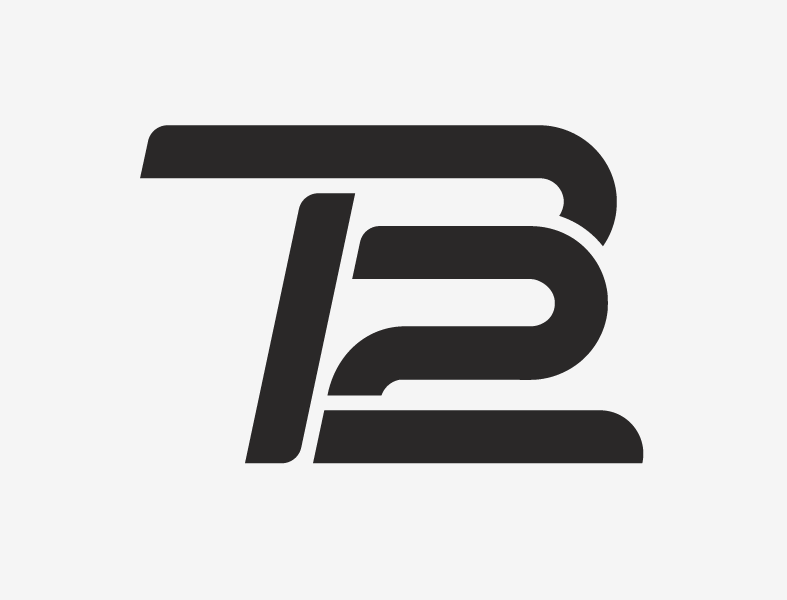