January 28, 2020 – Sun Multisport Events today announced that Tim Don, a multi-time Olympian, a multi-time World Champion, and one of triathlon’s favorite professionals, will keynote the RACE-MANIA Summit and Expo held on Sunday, March 15, 2020 at the Boston University Fit Rec Center in Boston, MA. RACE-MANIA is the Northeast’s premier gathering dedicated to educating, equipping and inspiring endurance athletes preparing for the start of a new season. 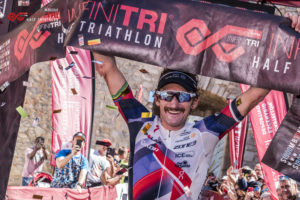 Tim’s toughness and determination was exemplified by his comeback from a broken neck after being tragically struck by a car during a training ride in Kona, Hawaii the week of the 2017 IRONMAN World Championship. In an effort to ensure the best comeback possible, Tim elected to secure his neck with a Halo device for the purposes of making an unheard of full return to IRONMAN racing. He went on to run the 2018 Boston Marathon just 5 months later in a time of 2:49 in historically awful race conditions and then competed in and finished the IRONMAN World Championships in Hawaii that October. Tim’s recovery and comeback was chronicled in the acclaimed documentary, “The Man with the Halo”.

Attendees of RACE-MANIA will have multiple opportunities to connect with Don and hear him speak. He will be available at 11:00am for a “Meet & Greet” at the Max Performance booth on the RACE-MANIA expo floor and then participate in a keynote Q&A moderated by endurance sports legend and Boston Marathon Race Director, Dave McGillivray, at 1:15pm. A limited number of attendees will also have the opportunity to sign up for a “VIP Pass” which will include participation in a shakeout run with Don sponsored by On Running the morning of RACE-MANIA, priority seating for the keynote Q&A and a special goodie bag. 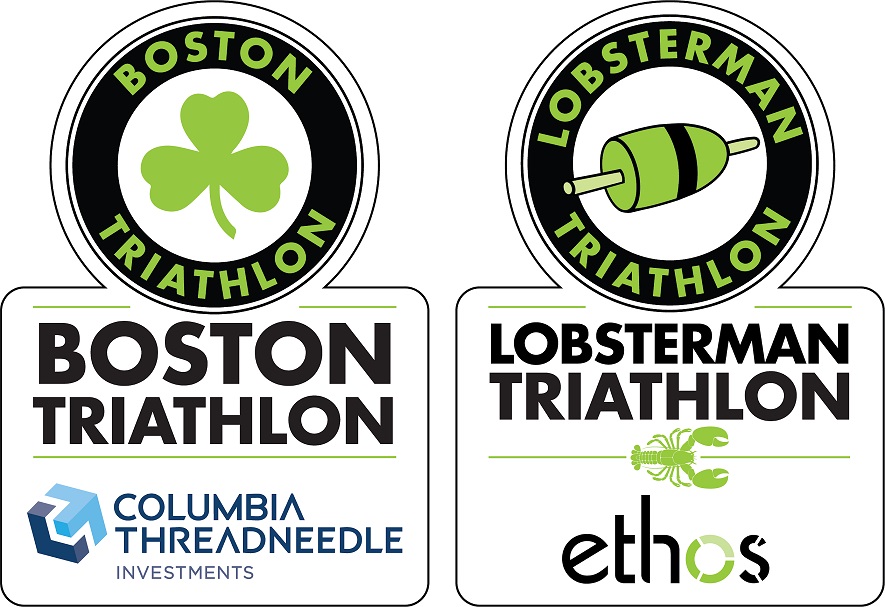 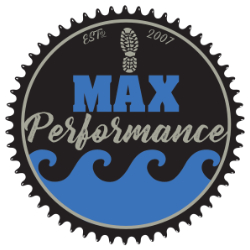 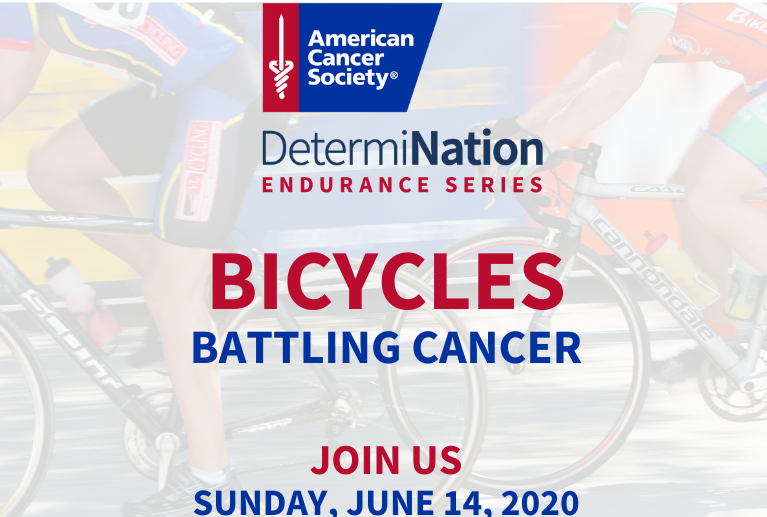